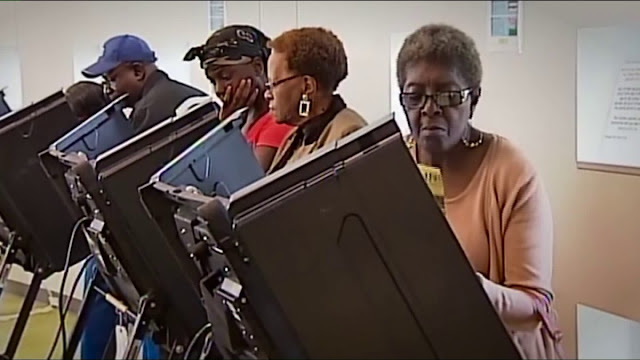 A group representing black voters is suing the election commission in Tennessee's largest county, which includes Memphis, after thousands of registrations were deemed invalid by the commission.

The Tennessee Black Voter Project filed a lawsuit Monday in Shelby County Chancery Court asking a judge to allow the group to inspect voter registration forms that the county's Election Commission has rejected.

Groups including the Black Voter Project submitted more than 36,000 registrations to the Election Commission in Shelby County. But the commission said about 55 percent of them were invalid because they were incomplete, were duplicates from previously registered voters or had come from convicted felons.

The group wants to inspect records detailing why the applications were rejected.