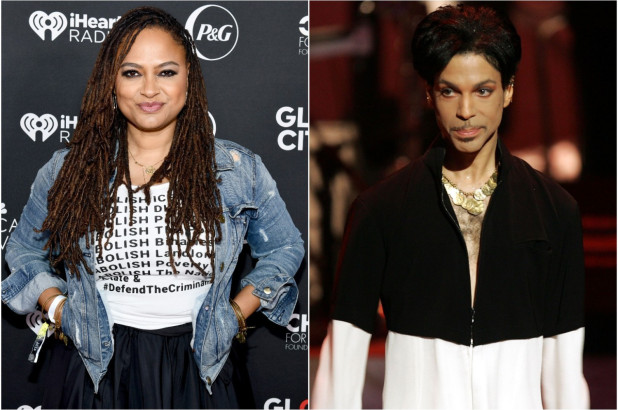 Ava DuVernay the director of both 13th and Selma is now making a documentary about music legend Prince for Netflix.

“Prince was a genius and a joy and a jolt to the senses,” the Oscar-nominated filmmaker told Deadline tonight of the Purple Rain star who died in April 2016. “He was like no other,” DuVernay added of the Oscar winner and eight-time Grammy recipient. “He shattered every preconceived notion, smashed every boundary, shared everything in his heart through his music. The only way I know how to make this film is with love. And with great care. I’m honored to do so and grateful for the opportunity entrusted to me by the estate.”

As part of the development of the film, the estate has granted the ARRAY founder full access to the vast trove of archives recordings and, perhaps most immediately important to Prince’s global fanbase, the unreleased material by the prolific musician. The early stages of the project already have seen DuVernay, editor Spencer Averick and other members of her core production team visit Prince’s Paisley Park home and studios repeatedly during the past several months.