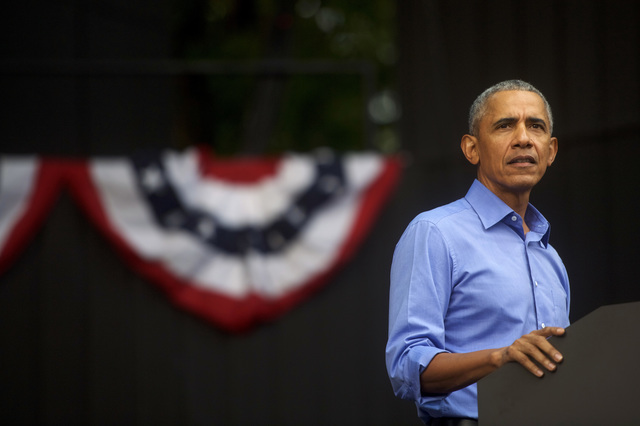 Former President Barack Obama has appearances in Wisconsin and Michigan on Friday aimed at boosting turnout to aid Democrats, including black voters.

It was much the same story in Detroit, and Clinton also lost Michigan.

The former president will be in Michigan later Friday for an event at a Detroit high school.