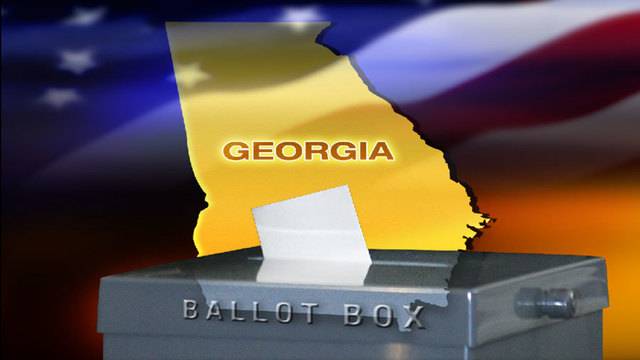 Democratic officials in Georgia say that thousands of absentee voter requests have gone “missing” in one of the state's most heavily Democratic counties.

The Georgia Democratic Party reports that more than 4,700 vote-by-mail applications went missing in DeKalb County, a Atlanta-area county where more than 54 percent of residents are black.

The New York Times reports that county officials confirmed the missing applications in a phone call with Democratic officials and vowed to notify affected voters of the error. But a spokesman for the county elections board would not confirm the call and Sam Tillman, the chairman of the board, insisted that the county had received just 50 requests of the 4,700 names the party said it submitted.

Georgia Democratic Party spokesman Seth Brigman rejected the denial and said the episode is another example of voter suppression, a charge that has been leveled repeatedly in the state against Secretary of State Brian Kemp and other officials. Kemp is running in a tight gubernatorial race against former state legislator Stacey Abrams, who would become the nation's first black female governor if elected.

“Our message to voters is this: If you requested a vote-by-mail ballot from your county and your county did not send you a ballot, go in-person if you are able to an early voting site,” Brigman told the Times. “We will not allow Brian Kemp’s voter suppression or mistakes by election officials to take away your right to vote.”