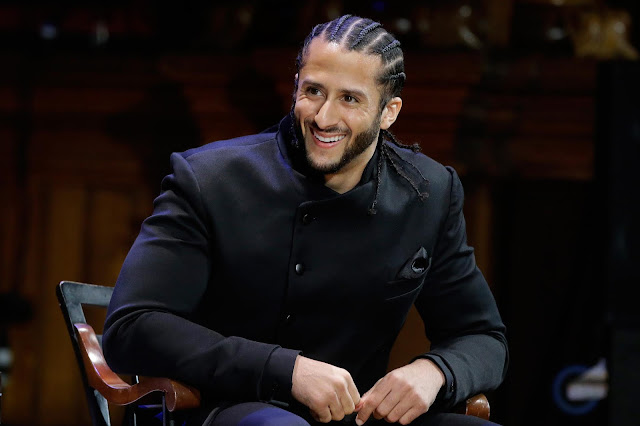 Kaepernick, who was the first NFL player to demonstrate against racial inequality by kneeling during the national anthem, received the W.E.B. DuBois award alongside seven other African-American public figures at a Harvard ceremony.

He urged others to further protest racial inequality and police brutality to help improve the lives of African Americans across the country.

Activist Cornel West introduced Kaepernick and compared his protest to those of famous boxer Muhammad Ali.