April Ryan responds to Trump calling her a loser 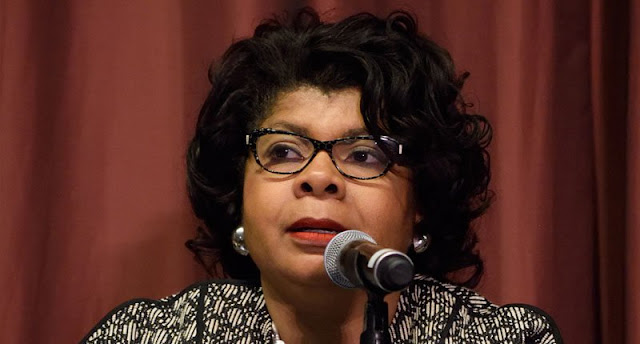 President ( In title only) Trump called Journalist April Ryan a loser. He made that comment while whining about revoking the press passes of people who don't show respect to the White House or the office of the presidency which translates into revoking press passes those who don't kiss his a**.

April Ryan as always responded with class and dignity via Twitter:

I love this country and have the most respect for the Office of the President. I will continue to ask the questions that affect America, all of America.