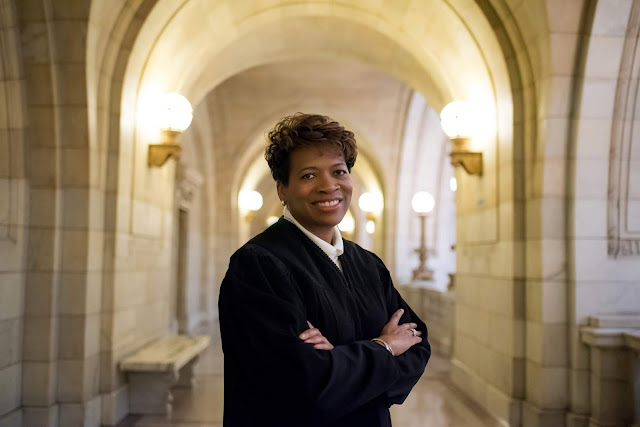 Stewart, who serves on the Eighth District Court of Appeals in Cleveland, had about 52 percent of the vote with 99 percent of the precincts counted to displace incumbent Justice Mary DeGenaro, who was appointed in January by Gov. John Kasich after the resignation of Democratic Justice Bill O’Neill.

Stewart, 56, is a member of the Ohio Criminal Justice Recodification Committee, which works to revise and update Ohio’s criminal code. Stewart has a bachelor’s degree from the College-Conservatory of Music at the University of Cincinnati and a law degree from Cleveland Marshall College of Law.