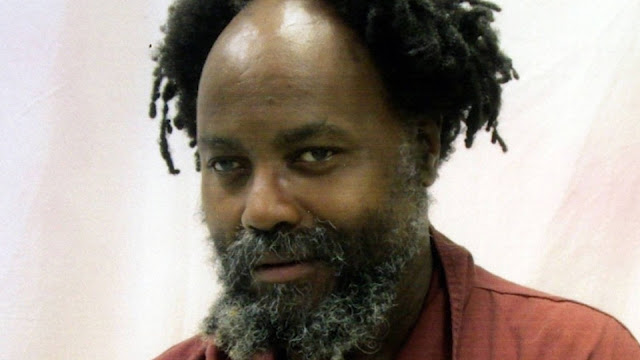 A judge in Philadelphia has reinstated appeal rights to former Black Panther Mumia Abu-Jamal — convicted of killing a city police officer more than 30 years ago — who has long maintained his innocence as his case gained international attention.

Advocates of Abu-Jamal praised the decision by Philadelphia Common Pleas Judge Leon Tucker as a significant development toward winning the freedom of a man whose case generated decades of protest and thousands of supporters in the "Free Mumia" movement.

"This is an unheard of legal victory," said Rachel Wolkenstein, former lawyer and longtime activist for Abu-Jamal. "This is the best opportunity we have had for Mumia's freedom in decades."

Abu-Jamal has been incarcerated since his 1982 conviction for killing white Philadelphia Police Officer Daniel Faulkner in a racially charged case. The judge who issued the latest decision called the case one of the most polarizing shootings in the city's history. In 2011, prosecutors dropped the execution case against Abu-Jamal because of flawed jury instructions and instead agreed to a sentence of life in prison.

For years, Abu-Jamal's attempts at securing a new trial were denied. In the latest legal argument, his lawyers argued that Pennsylvania Supreme Court Justice Ronald Castille should not have presided over Abu-Jamal's appeals battles. Castille was formerly Philadelphia's district attorney whose office fought to keep the activist and prolific writer behind bars.

Castille refused calls from Abu-Jamal's supporters to recuse himself from hearing the appeal, saying he never directly worked on the case. In 2012, Abu-Jamal's advocates thought he lost his final appeal when the state Supreme Court rejected a claim challenging the validity of forensic evidence that was used to convict him.

In his legal opinion on Thursday, Tucker said Castille made the wrong choice, because even the appearance of being biased can be damaging to the judicial system.

"The claim of bias, prejudice and refusal of former Justice Castille to recuse himself is worthy of consideration as true justice must be completely just without even a hint of partiality, lack of integrity or impropriety," Tucker wrote.

Tucker's ruling has breathed new life into the hopes of Abu-Jamal's supporters that he may one day be granted freedom.