Democrat Mike Espy files to run for Senate in 2020 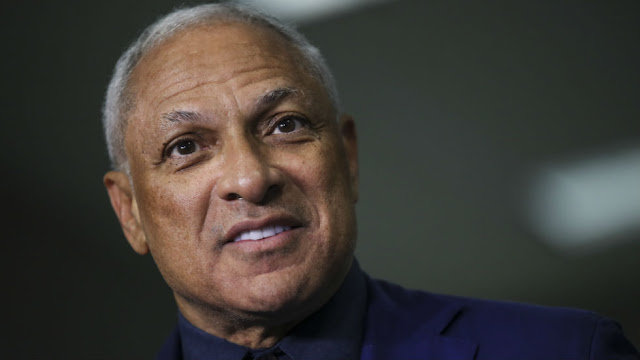 Democrat Mike Espy appears to be gunning for a rematch in his bid for Senate in Mississippi.

The former agriculture secretary and congressman filed paperwork with the Federal Election Commission on Friday declaring his intention to run for Senate in 2020.

The filing comes just three days after he was defeated by Sen. Cindy Hyde-Smith (R-Miss.) in a heated runoff election. A spokesperson for Espy's campaign did not immediately respond to The Hill's request for comment.

Hyde-Smith, who was appointed earlier this year to replace former Sen. Thad Cochran (R-Miss.) in the chamber, beat Espy on Tuesday by roughly 8 points.

Because Hyde-Smith was appointed this year and elected in a special election, she will face reelection again at the end of Cochran's term in 2020 when she's expected to seek her first full term in the Senate.