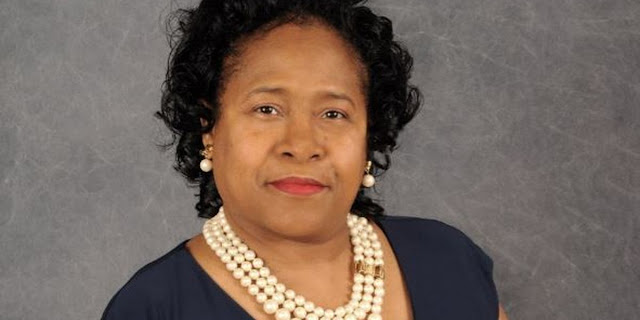 Hundreds of people came out to watch history being made. On Saturday afternoon, Beverly Chester-Burton was sworn in as the City of Shively's (Kentucky) first African American mayor.

Burton’s journey started as a sharecropper’s daughter from Hopkinsville, Kentucky. However, she made a pit stop in Shively, becoming the city’s first African American mayor.

“I like to think that I am modeling the way for a lot of others that are interested in taking this journey, “ Burton said.

Burton has been dedicated to Shively since her ten years as a city council member. She stayed dedicated after she lost her first mayoral campaign in 2008. Her former UofL classmate and city council member Maria Johnson said when Burton became the first African American on the city council, she knew that was just the beginning.