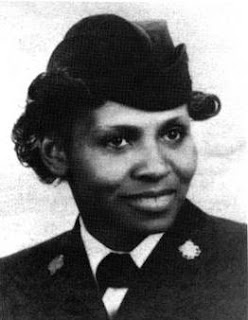 The first African-American woman to serve in the U.S. Coast Guard and one of the last survivors of a race riot in Oklahoma has been laid to rest with military honors.

A funeral was held Wednesday in White Plains, New York, for Olivia Hooker. She was 103 years old when she died on Nov. 21.

The Coast Guard says Hooker enlisted in the Coast Guard Women's Reserve in 1945 and rose to the rank of yeoman second class before her discharge in 1946.

Hooker also survived one of the worst race riots in U.S. history. She was 6 years old in 1921 when the late-spring riot destroyed much of a Tulsa neighborhood that had been known as "Black Wall Street."

Hooker was a psychologist and a professor of psychology at Fordham University, where she retired at age 87 in 2002. 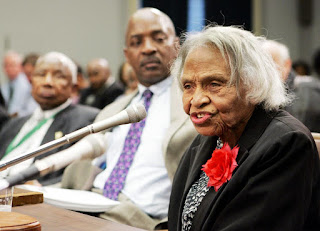