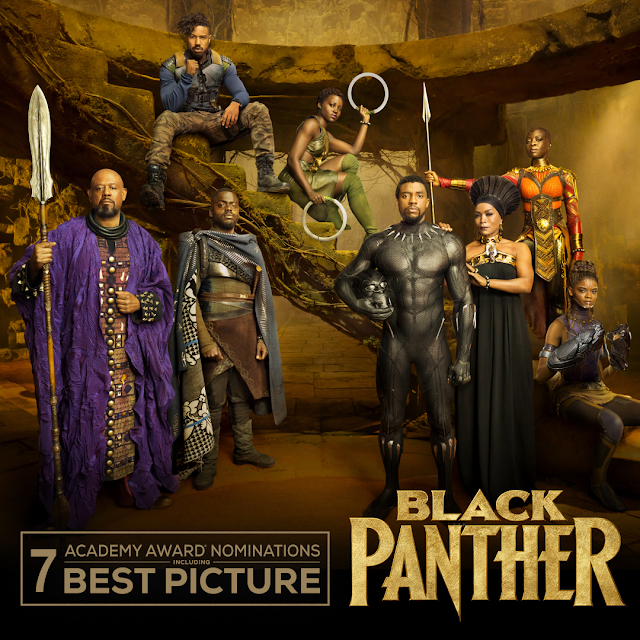 Marvel Studios' "Black Panther" has not only made Marvel history, but Oscars history. During this morning's Academy Awards nominations announcement, the Ryan Coogler-directed film gained seven nominations, including one for Best Picture! "Black Panther" is the first Super Hero film to be nominated in the Best Picture category. Marvel Studios' "Avengers: Infinity War" and Sony's "Spider-Man: Into the Spider-Verse" also received one Academy Awards nomination each.

Congrats to all the nominees!

The 91st Annual Academy Awards with air February 24 on ABC.