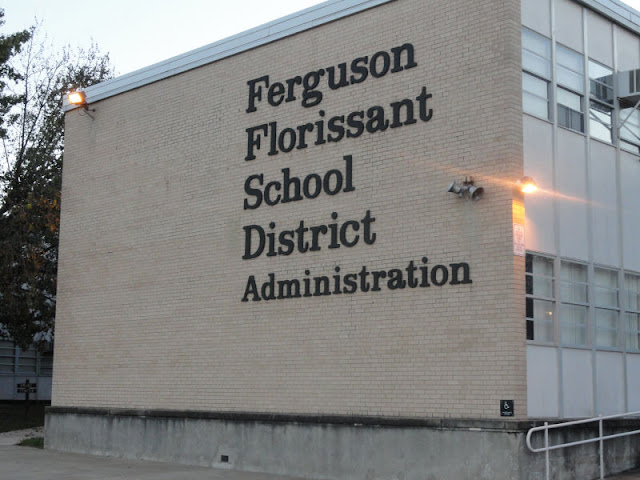 A Missouri school district that includes students from Ferguson must change its board member election method after the U.S. Supreme Court on Monday declined to hear an appeal.

A lawsuit filed by the American Civil Liberties Union on behalf of the NAACP and black parents and residents of the suburban St. Louis school district alleged that the at-large system, in which people vote only once for a candidate, was racially biased against black candidates.

Cumulative voting allows people to cast as many votes as there are candidates and to use all of their votes on one candidate if they choose.

ACLU attorneys said they are eager to work with the district to implement a new system for use in the April school board election.

"With a new electoral system in place, all residents' voices will be heard and their votes will be given equal weight," Julie Ebenstein, an attorney with the ACLU's Voting Rights Project, said in a statement.

A statement from the school district said that while it was disappointed, it has been working with the ACLU and county election officials "to implement the court-mandated election procedures" in time for the April 3 election.

The lawsuit against the school district was filed in 2014, when six of the seven board members were white, even though about four-fifths of the district's 11,000 students were black.

The current racial makeup of the board is four white and three black members. Two of the board members — one white and one black — have terms that expire in April.