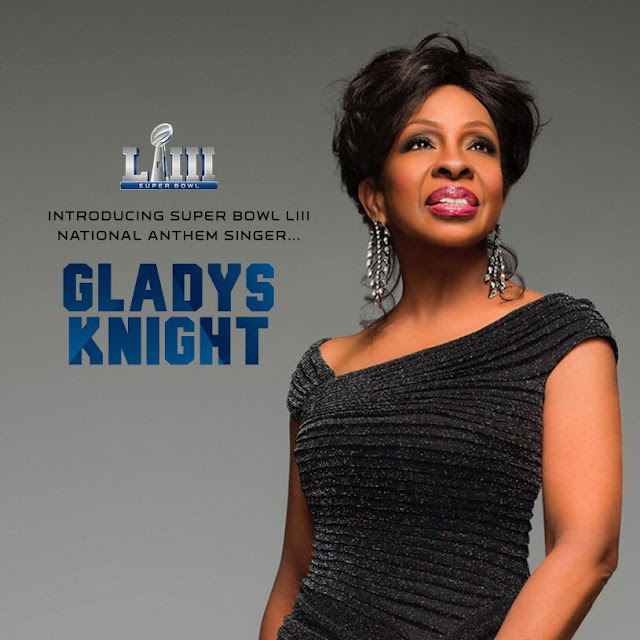 MoTown legend Gladys Knight, an Atlanta native, and civil rights advocate, has come under fire for accepting an offer from the NFL to sing the National Anthem at Super Bowl LIII. She is receiving criticism from many African Americans because there is a belief that NFL teams are conspiring to not hire former San Francisco QB Colin Kaepernick for his stance against police brutality and quest for social justice.

Knight accepted the invite although others like Rihanna, Usher, and Cardi B have refused to be apart of the Super Bowl.

In an attempt to explain her decision Knight made the following statement to USA TODAY:

"It is unfortunate that our national anthem has been dragged into this debate when the distinctive senses of the national anthem and fighting for justice should each stand alone."

“I am here today and on Sunday, Feb. 3 to give the anthem back its voice, to stand for that historic choice of words, the way it unites us when we hear it and to free it from the same prejudices and struggles I have fought long and hard for all my life, from walking back hallways, from marching with our social leaders, from using my voice for good — I have been in the forefront of this battle longer than most of those voicing their opinions to win the right to sing our country’s anthem on a stage as large as the Super Bowl LIII."

She added that she prays the national anthem "will bring us all together in a way never before witnessed and we can move forward."