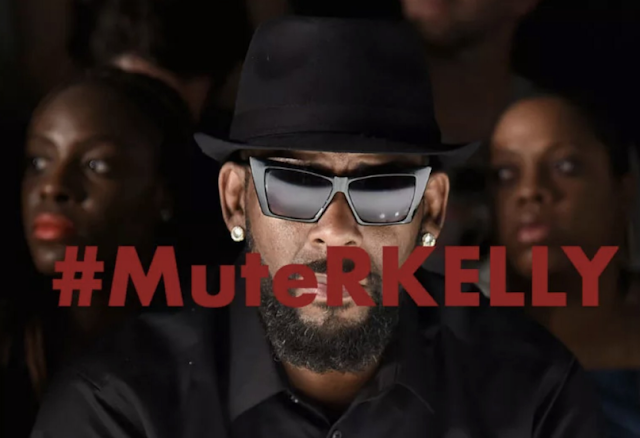 Sony Music has decided to dissolve its working relationship with R. Kelly, Variety has learned.

No external announcement of the move is planned in the immediate future, says a source, who added that the company took its time to wade through the issues “responsibly” and avoid legal ramifications. R. Kelly was removed from the RCA Records website, which lists the label’s signed artists, shortly after 10 a.m. PT on Friday, Jan. 18.

Kelly’s back catalog will remain with RCA/Sony. Kelly’s last release with the label was a Christmas-themed album in 2016, although he has released several songs independently since that time, presumably with Sony’s consent, and Tweeted earlier this year that he has a new album on the way.

Contacted by Variety, reps for both RCA Records and its parent company, Sony Music, declined comment. His current adviser, Don Russell, told Rolling Stone that several record labels are “very interested” in working with Kelly. “We understand RCA’s position: they have to remain transparent for the sake of the other artists that they represent and generate wealth for,” he said. “They’re not in the position of dealing with the kind of stuff that has come about with R. Kelly. He has no issue with RCA. I think he’s outgrown RCA. He’s ready for the next level of life, anyway.” TV journalist Jawn Murray tells Variety that he learned from a Sony Music source that Kelly was informed of the label’s decision to part ways with him last Thursday.