Louisville is renaming its airport after Muhammad Ali 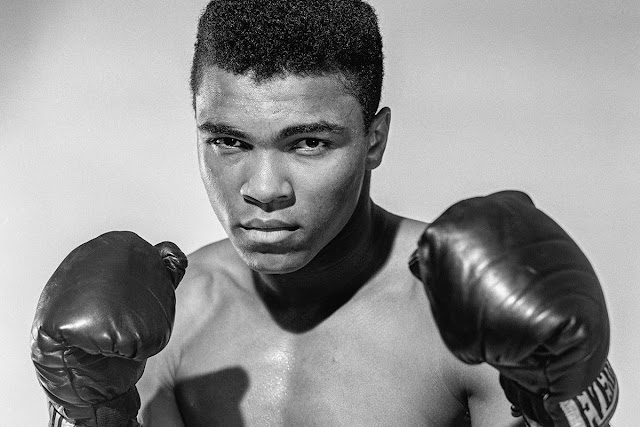 Louisville city officials announced Wednesday that Louisville International Airport will be renamed after the boxer and humanitarian often called "the Greatest."

"Muhammad Ali belonged to the world, but he only had one hometown, and fortunately, that is our great city of Louisville," Mayor Greg Fischer said. "Muhammad became one of the most well-known people to ever walk the Earth and has left a legacy of humanitarianism and athleticism that has inspired billions of people.

"It is important that we, as a city, further champion The Champ's legacy," Fischer continued. "And the airport renaming is a wonderful next step."

The Louisville Regional Airport Authority board approved Fischer's motion that the airport be renamed. But the SDF code will not change, officials said.

Read more: Louisville is renaming its airport after Muhammad Ali