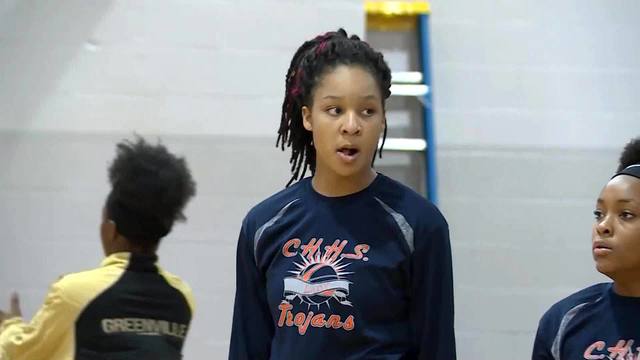 Pike County Circuit Judge Sonny Reagan on Friday issued an order stopping the Alabama High School Athletic Association from disqualifying Davenport until the court rules on a complaint filed by the teen's parents.

Davenport, a senior at Charles Henderson High School in Troy, Alabama, and a Rutgers signee, was suspended for her final season by state high school officials after playing for USA Basketball last summer.

USA Basketball sent her an $857.20 check for "lost wages" after she played in a tournament in Mexico last summer. The money inadvertently violated AHSAA's amateur rule.

Davenport's family repaid the money, but the teen was told she could not play.

Davenport, a 6-foot-4 forward/center, is the No. 15 prospect in the espnW HoopGurlz Top 100 for the 2019 class and helped lead her high school team to a state championship in 2018. She has committed to play at Rutgers University next year.