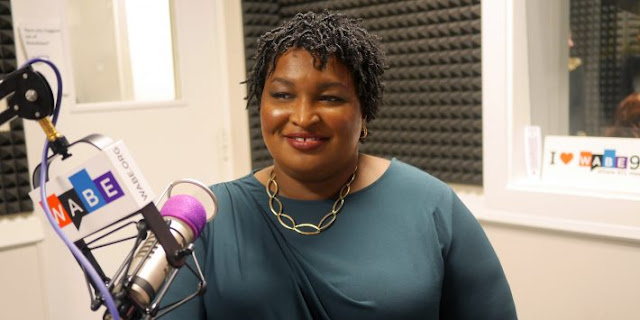 Stacey Abrams met with leading Senate Democrats in Washington this week to discuss a potential 2020 challenge to U.S. Sen. David Perdue as she weighs her next step.

The Democrat met separately on Thursday with Senate Minority Leader Chuck Schumer and Sen. Cortez Masto, who heads the Democratic Senatorial Campaign Committee, according to an aide.

She’s given herself until the end of March to decide whether to run against Perdue, one of Donald Trump’s staunchest allies, or prepare for what could be a rematch in 2022 against Kemp.