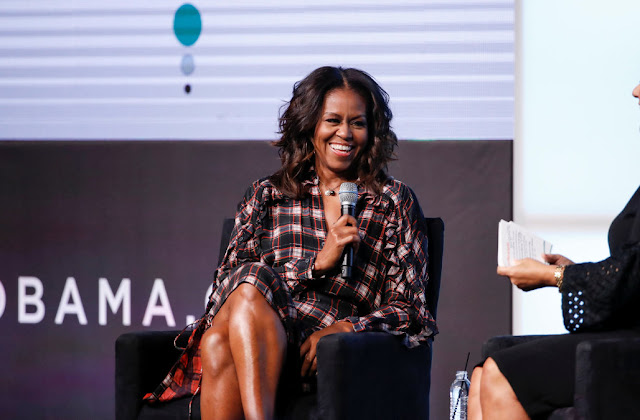 The candid memoir, released in November, quickly became a best-seller and is one of the most popular books of the decade.

"We believe this could be the most successful memoir in history," said Thomas Rabe, the chief executive of Bertelsmann, a parent company of Penguin Random House.

The book had the longest streak at No. 1 for any book since "Fifty Shades of Grey" came out in 2012, according to Amazon.


Posted by Councilman George L. Cook III at 4:12 AM