Kamala Harris Regrets That Parents Were Arrested Under Her Truancy Law 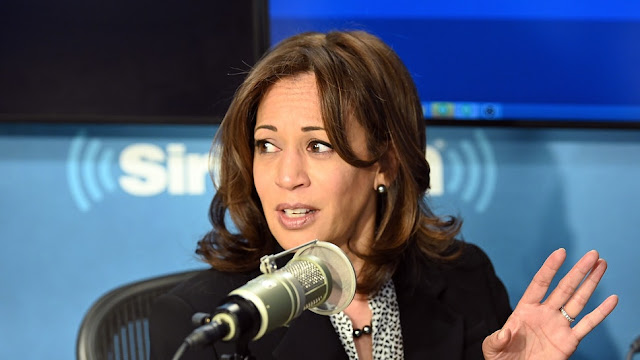 Sen. Kamala Harris said Wednesday that she regrets that some California prosecutors “criminalized the parents” of truant children using a controversial 2011 law she helped pass when she was the district attorney of San Francisco.

“My regret is that I have now heard stories where in some jurisdictions, DAs have now criminalized the parents,” Harris said in an interview with “Pod Save America.”

“And I regret that that has happened and the thought that anything that I did could have led to that,” she added.

Truancy — which refers to unexcused school absences — was one of Harris’ signature issues while she was the San Francisco district attorney and California attorney general.

The law in question imposes fines and jail time on parents of children in kindergarten through eighth grade who have missed 10 percent of school days or more without a valid excuse.

Harris championed the law in the state legislature after she successfully reduced truancy in San Francisco by threatening to prosecute parents under a more dated law.

Many observers also questioned whether Harris’ push to address truancy through the criminal justice system inherently punished low-income and struggling families. She has previously framed truancy as “a parent issue” that stems from parental “neglect.”

Harris has always said her goal in involving prosecutors in the truancy process was not to punish parents but to give schools more leverage to bring them to the table.

When she was district attorney of San Francisco, she noted, her office never jailed any parents.

“I realized that the system was failing these kids, not putting the services in place to keep them in school, to make it easier for parents to do what parents naturally wanted to do around parenting their children,” she said in the interview. “And so I put a spotlight on it.”

“As a result of doing that, we ended up increasing attendance by over 30% because we actually required the system then to kick in and do the services that they were required to do and sometimes had available, but they weren’t doing outreach with the parents,” she continued. “And so that was the whole purpose.”

If any parents who were punished as a result of the law she later helped pass, that was an “unintended consequence,” Harris said.