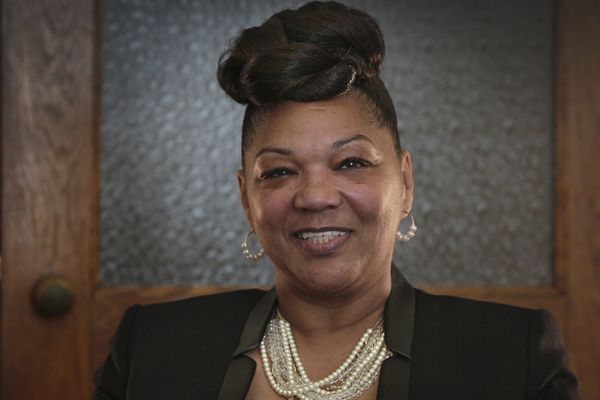 Trenton Mayor Reed Gusciora announced on Monday his nomination of Sheilah Coley as the next Director of the Trenton Police Department. Coley previously served as Director and Chief of the Newark Police Department and as Public Safety Director for East Orange. Coley also has the designation of being Trenton’s first African-American female Police Director.

“I am thrilled that Chief Coley has agreed to head the Trenton Police Department,” said Gusciora. “She has been at the forefront of cutting edge crime-fighting technology and understands how to make changes in a department that pay off in reducing crime. She is extremely qualified, and we are excited to welcome her to the Capital City.”

“This is an honor, and I am proud to have the chance to serve the people of Trenton as their next Police Director,” said Coley. “I want to thank Mayor Gusciora for this opportunity and the City Council for their consideration, and I look forward to working with the community to help make Trenton a safe and prosperous place to live.”

Coley was selected from dozens of applicants and went through a vetting process by Mayor Gusciora’s search committee. She now awaits confirmation by the City Council and approval by the Department of Community Affairs, per the Memorandum of Understanding.

Coley joined the United States Air Force at age 17 and served for three years. She then went on to serve in the Newark Police Department for 25 years, holding each rank, including Chief and Director. She then went on to serve as Public Safety Director of East Orange, overseeing Police, Fire, and OEM divisions. Coley earned her B.A. in Criminal Justice and her M.A. in Public Administration from Fairleigh Dickinson University.