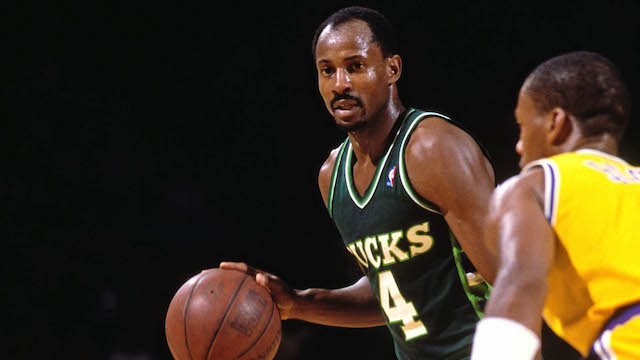 Sidney Moncrief is one of the most decorated players in Milwaukee Bucks history.

Moncrief can add the most prestigious honor to his accolades after being named to the Naismith Memorial Basketball Hall of Fame on Saturday.

Moncrief is widely seen as one of the best defensive guards in NBA history. He was drafted fifth overall by the Bucks in 1979 after a standout collegiate career at Arkansas. Moncrief spent 10 of his 11 NBA seasons in Milwaukee.