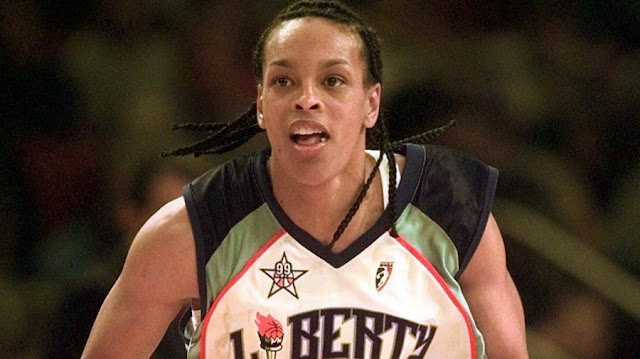 Today, at a press event presented by Haggar Clothing Company, the Naismith Memorial Basketball Hall of Fame announced the 12 honorees in the Class of 2019 to be celebrated September 5-7, 2019 during this year’s Enshrinement festivities in Springfield, Massachusetts. The Class Announcement was made in Minneapolis, Minnesota, the site of the 2019 NCAA Men’s Final Four and televised live on ESPN2.