Democrat Jaime Harrison to run against Lindsey Graham in 2020 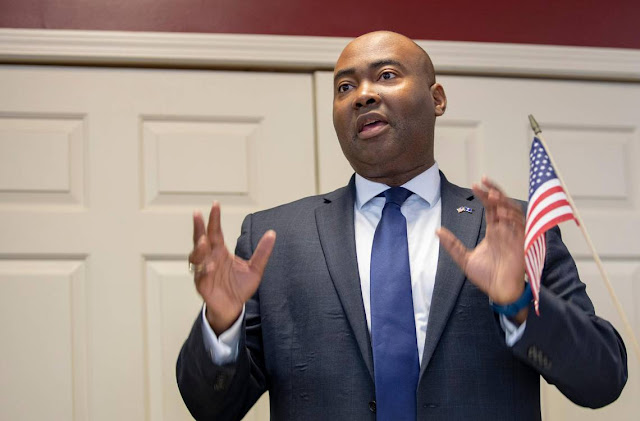 Harrison announced in February he would form an exploratory committee as he weighed potentially launching a Senate bid in 2020.

Harrison currently serves as associate chairman and counselor for the Democratic National Committee (DNC). He first garnered national headlines when he unsuccessfully ran for DNC chair in 2017.

Learn more about Jaime Harrison and his platform here: jaimeharrison.com