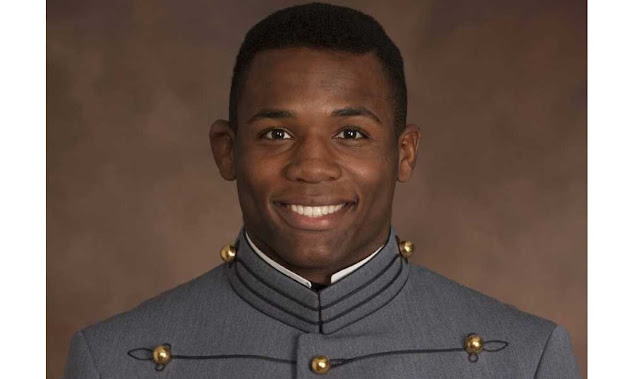 The Army has identified the West Point cadet who was killed in a vehicle roll-over accident Thursday.

Cadet Christopher J. Morgan, a member of the Class of 2020, died from his injuries after a vehicle rolled over on its way to field exercises at the U.S. Military Academy’s training area.

Morgan died at the scene of the accident. Two soldiers and 19 other cadets were also injured in the rollover of the M1085 medium tactical vehicle long wheelbase cargo truck.

“Cadet Morgan was a valued member of the Corps of Cadets and will be missed by all. The entire community is ensuring that our cadets are being cared for physically, emotionally, and spiritually,” Lt. Gen. Darryl A. Williams, West Point superintendent, said in a press release Friday. “Our thoughts and prayers are with the Morgan family.”

Morgan, 22, was from West Orange, New Jersey. He was majoring in Law and Legal Studies, and he was a recruited athlete who was on the Army Wrestling Team.

“We are devastated by the news of Chris’ passing. He was a talented, hardworking, and determined athlete who loved his sport,” Army West Point Wrestling Coach Kevin Ward said in the release.

The Corps of Cadets will hold a vigil to honor Morgan on Friday evening, officials said.

A memorial ceremony for the West Point community and private funeral service will be held at the academy next week.