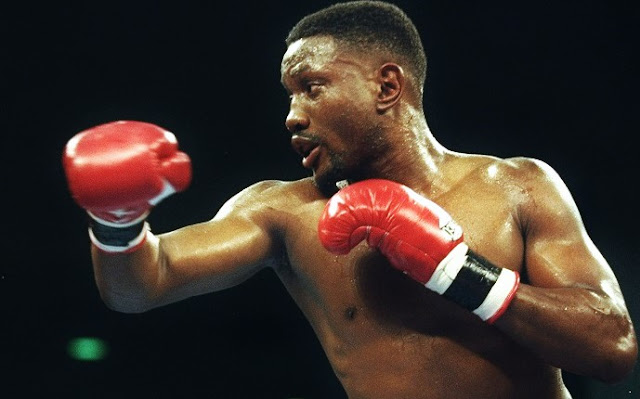 Pernell Whitaker known BKA as "Sweet Pea," to boxing fans, a longtime pound for pound king, and one of the greatest boxers in history, was killed Sunday night when he was hit by a car in Virginia Beach, Virginia. He was 55.

The Virginia Beach Police Department said the incident remains an active investigation but that Whitaker was apparently hit by a vehicle at around 10 p.m. Sunday when he was walking at an intersection.

Whitaker, who was elected into the International Boxing Hall of Fame in 2006, won world titles in four weight classes. He was the undisputed lightweight world champion and also won titles at junior welterweight, welterweight and junior middleweight as one of the dominant forces in boxing for much of the 1980s and 1990s. He won a gold medal at the 1984 Olympics.

Whitaker is survived by his wife Rovanda, and three of the four children they had together -- Pernell Jr. died a few years ago -- and a daughter from a previous relationship.