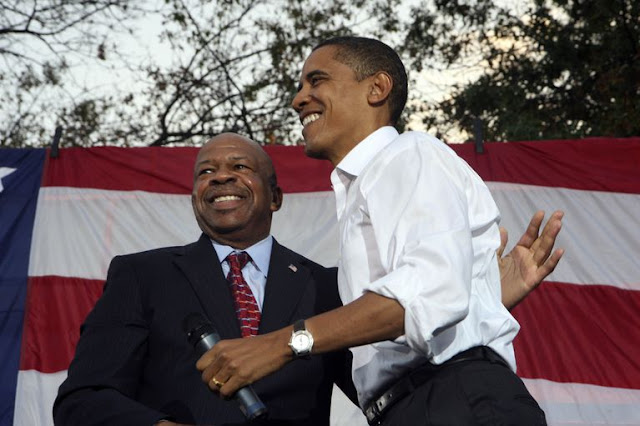 Former U.S. president Barack Obama is among those asked to speak on Friday at the late Congressman Elijah Cummings’ funeral.

“He will deliver remarks about the remarkable life and legacy of one of this country’s finest public servants,” Hill said in the statement.

Representative Cummings’ office released a list late Wednesday of the 10 pallbearers and 15 speakers slated for the funeral Friday at the New Psalmist Baptist Church in Cummings’ hometown of Baltimore.