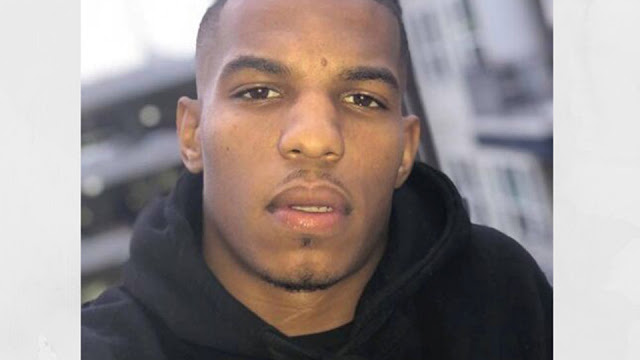 The NAACP Legal Defense and Educational Fund, Inc. (LDF) is requesting an independent investigation of the shooting death of Joshua Brown. Mr. Brown was a key witness in the trial of Amber Guyger, the former Dallas Police Department officer who walked into Botham Jean’s home and shot him to death. The murder of Botham Jean has raised troubling concerns from the beginning of the investigation, and now, the deeply alarming and highly suspicious murder of Joshua Brown increases the urgency of an immediate, independent investigation of every aspect of these two tragic killings.

Mr. Brown was killed just two days after a Dallas County jury sentenced Guyger to 10 years in prison. His testimony was critical to Officer Guyger’s conviction, including by establishing that Officer Guyger did not shout verbal commands or warnings before shooting Botham Jean.

“The circumstances surrounding the murder of Mr. Brown cries out for answers. Most importantly, it demands an independent investigation of how and why he was killed,” said Sherrilyn Ifill, LDF’s President and Director-Counsel. “We urge state or federal authorities to follow the trail of misconduct left by this case and fully investigate the circumstances surrounding Mr. Brown’s death. It is critical to public confidence in the administration of justice that witnesses who speak out against police violence are fully protected. The suspicious circumstances of Mr. Brown’s killing should cause great alarm and demand an immediate and piercing inquiry. We echo Allison Jean’s statement that the ‘corruption we saw during this process must stop,’ and support her request for a comprehensive federal investigation of the Dallas Police Department.”

Founded in 1940, the NAACP Legal Defense and Educational Fund, Inc. (LDF) is the nation’s first civil and human rights law organization and has been completely separate from the National Association for the Advancement of Colored People (NAACP) since 1957—although LDF was originally founded by the NAACP and shares its commitment to equal rights. LDF’s Thurgood Marshall Institute is a multi-disciplinary and collaborative hub within LDF that launches targeted campaigns and undertakes innovative research to shape the civil rights narrative. In media attributions, please refer to us as the NAACP Legal Defense Fund or LDF.