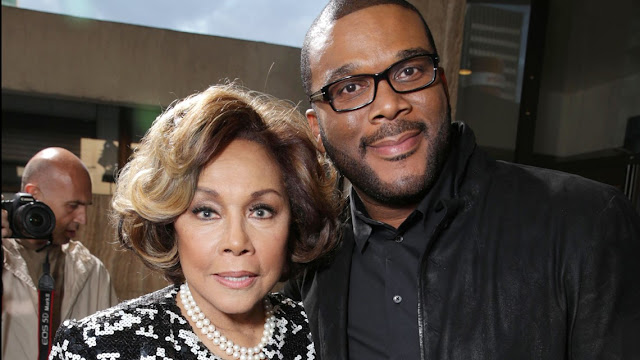 Thank you Mr. Perey for what you are doing. You have been truly Blessed and thank you for blessing us. Ms. Carroll is truly an icon,a legend.I loved her work as many did. Again thank you for honoring her. May God continue to Bless you.