Who was Atatiana Jefferson? 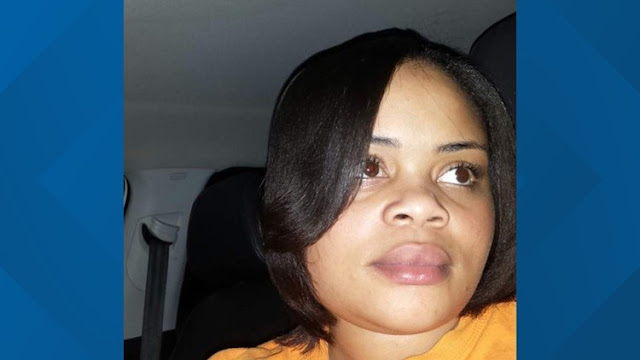 Atatiana Jefferson was more than just an innocent victim or a hashtag.

It's important that we all know who this woman was before the police take to their usual tactic of destroying the character of the victim.

The 28-year-old who was fatally shot early Saturday inside a bedroom of her Fort Worth home by a police officer had a full and promising life.

Atatiana Jefferson was a Pre-med graduate of Xavier University. She was very close to her family and was the auntie that stayed up on Friday night playing video games with her eight-year-old nephew. Her mother had recently gotten very sick, so she was home taking care of her and the house.

She worked in pharmaceutical equipment sales.