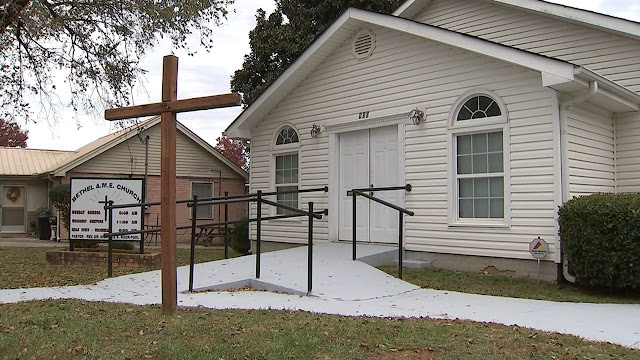 Police have arrested a teen girl at Gainesville High School after she allegedly threatened to attack members of a predominantly black church.

On November 15, resource officers at Gainesville High School were informed by school administration that a 16 year-old white female threatened to cause harm to multiple people at Bethel African Methodist Episcopal Church.

School administrators verified the threat and the investigation was turned over to Gainesville Police. The juvenile was later arrested. It's unclear if she is a student at the school. “This is an active investigation and a prime example of how strong relationships between the student body, school administration, and law enforcement can intercept a potentially horrific incident.” said Gainesville Police Chief Jay Parrish.

The girl is charged with criminal attempt to commit murder.