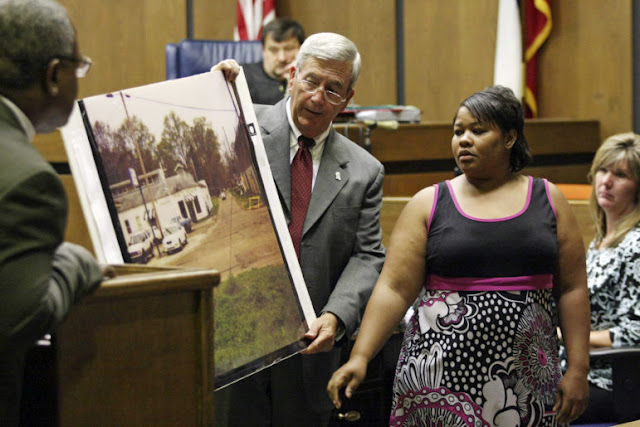 Four black voters and a branch of the NAACP are suing a Mississippi prosecutor, asking a federal judge to order him to stop excluding African Americans from juries.

The suit builds off an analysis of strikes by Evans’ office in a seven-county rural district in north Mississippi. That analysis by American Public Media’s “In the Dark” podcast was part of a series of episodes questioning the guilt of Curtis Flowers.

The U.S. Supreme Court in June overturned Flowers’ conviction in the killing of four people in a Winona furniture store in 1996, finding racial bias in jury selection. Evans has tried Flowers six times.