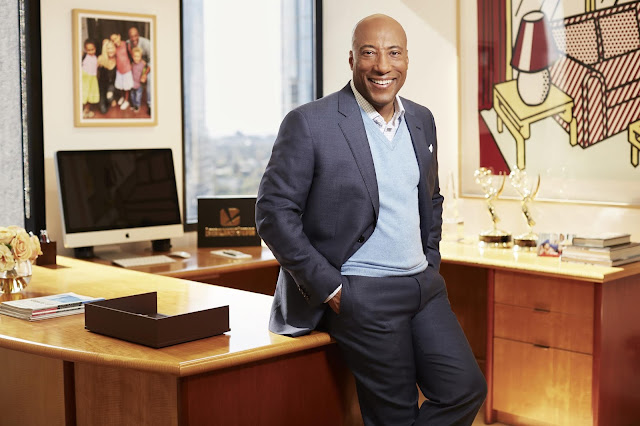 The lawsuits were filed against two of the largest cable television carriers in the country—$20 billion against Comcast and $10 billion against Charter—for violating the Civil Rights Act of 1866, 42 U.S.C. § 1981, prohibiting racial discrimination in contracting. For years, Entertainment Studios has been requesting that Comcast and Charter carry its networks, which are distributed by Comcast and Charter's competitors, including Verizon, DirecTV, AT&T, DISH, and many other carriers, to millions of people around the country.

In two historically significant decisions, the United States Court of Appeals for the Ninth Circuit rejected Comcast and Charter's attempts to dismiss the cases before trial. The Court upheld Entertainment Studios' Section 1981 claims against both Comcast and Charter; and instead ruled that both cases could proceed in the trial courts to discovery and trial.

"These two decisions against Comcast and Charter are very significant, unprecedented, and historic," said Byron Allen, Founder/Chairman/CEO of Entertainment Studios. "The lack of true economic inclusion for African Americans will end with me, and these rulings show that I am unwavering in my commitment to achieving this long overdue goal."

"The Court's rulings overwhelmingly reflect the Ninth Circuit's rejection of the Defendants' positions and arguments," said Mark DeVitre, President of plaintiff, NAAAOM. "I look forward to quickly moving into discovery where we expect much more evidence to surface."

"These decisions are hugely important in terms of opening the courts to African American-owned media. The Court paved the way to our eventual success at trial by ensuring that the proper 'mixed motive' standard for our claims – a lower standard of proof than the 'but for' standard argued by Comcast and Charter – applies," said Entertainment Studios' attorney, Skip Miller, partner in Miller Barondess. "Additionally, the Court dismissed Charter's and Comcast's attempts to use the First Amendment as a shield for their alleged discrimination. I very much look forward to trying these cases. And I give Mr. Allen tremendous credit for having the will and the constitution to invest the capital and resources to pursue them relentlessly."