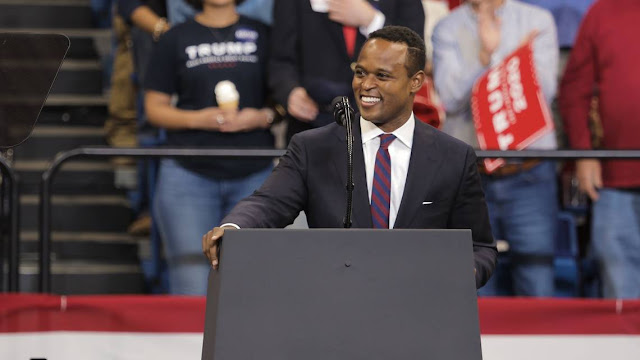 Republican Daniel Cameron, a former University of Louisville football player made history in a resounding win in the race for Kentucky attorney general, becoming the first African American in state history to win the office.

Cameron defeated Democrat Greg Stumbo, who served as attorney general from 2004 to 2008 and is also a former speaker of the Kentucky House of Representatives.

Posted by Councilman George L. Cook III at 3:30 AM