Rep. Bennie Thompson statement on the white supremacy group gathering at the Emmett Till Memorial 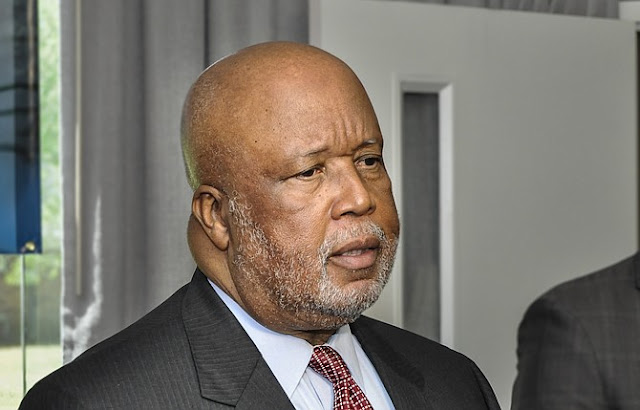 Rep. Bennie Thompson (D-MS 2nd District) released a statement regarding the white supremacy group gathering at the Emmett Till Memorial.

“The fact that people are still attempting to sow division in Mississippi is sad. This the only memorial in America that has to be bulletproof. In the past, the signs have been stolen, thrown in the river. The vandalism has been targeted, and it has been persistent. The signs were placed near the spot where Till’s body was pulled from the Tallahatchie River in 1955. The 14-year-old African American was tortured and killed by two white men after false accusations that he flirted with a white woman. His death became an important catalyst in the civil rights movement. Those who continue to deface this memorial are saying to the world that Till’s death was justified. Unfortunately, being stupid and racist is not a crime. However, their symbols of hate portrayed at the Emmett Till memorial continues to put Missississippi in a bad light and is further proof that we still have a long way to go in the fight for racial justice.”

VIDEO OF WHITE SUPREMACIST GATHERING AT EMMETT TILL MEMORIAL
Posted by Councilman George L. Cook III at 5:46 AM