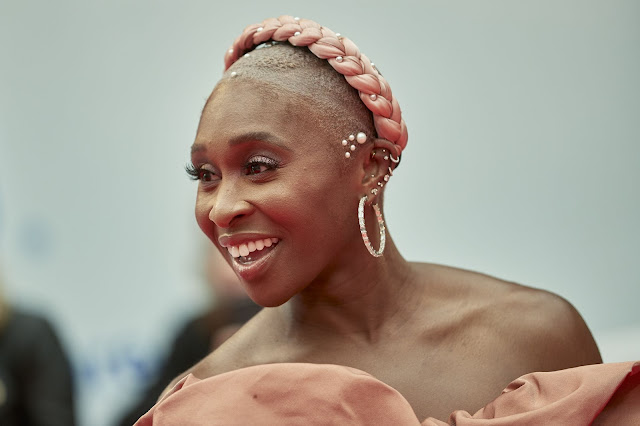 Cynthia Erivo received two Golden Globe nominations for her work in ‘Harriet’. She was nominated for Best Performance by an Actress in a Motion Picture – Drama & Best Original Song “Stand Up,”

Erivo had the following response when told of her nominations:

“Bringing Harriet Tubman to life for the first time on the big screen has meant the world to me, and to do so with an incredibly talented and diverse group of filmmakers has been an absolute honor. To be nominated for both my performance and the song I had the privilege to co-write for the film is a testament to Harriet’s enduring legacy and a celebration of her incredible story, which is long overdue. I am grateful to the HFPA for this recognition and feel truly blessed and humbled to be included on a list of such incredible artists. To say that this is overwhelming and a dream come true is putting it lightly. I’m excited to attend my first Golden Globe awards, and to share the night with friends and people I love is icing on the cake. This is beyond my wildest dreams.”