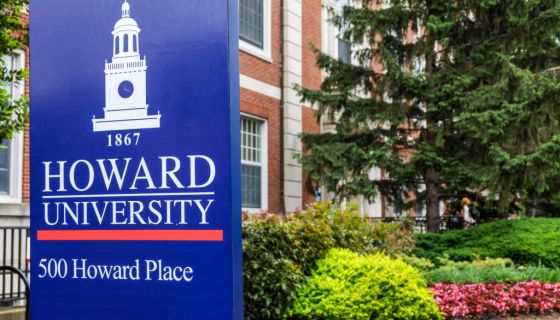 The United States Senate approved a bipartisan amendment to restore millions of dollars in federal funding to historically black colleges and universities (HBCUs) and other minority-serving institutions (MSIs). Known as the FUTURE Act, the bill proposes a 10-year mandatory extension of $255 million in annual funding to HBCUs. It continues Title III funding for HBCUs and MSIs under the Higher Education Act of 1965, which previously expired at the end of September.

The proposal is paid for by simplifying the federal student aid form, which, among other things would eliminate up to 22 questions and require applicants to submit their tax information only once. According to the nonpartisan Congressional Budget Office, the changes would save taxpayers $2.8 billion over ten years, which will be used to pay for the permanent funding for HBCUs and other minority-serving institutions.

The proposal is also co-sponsored by Republican Sens. Tim Scott of South Carolina and Richard Burr of North Carolina, and Democratic Sens. Doug Jones of Alabama and Chris Coons of Delaware.

The Thurgood Marshall College Fund (TMCF) president & CEO Harry L. Williams praised elected officials for approving the bill and encouraged the House of Representatives to pass it as well without delay. “TMCF is appreciative of all of the Senators who came together, in a bipartisan way, to reaffirm the importance of and work to renew this material investment in our Nation’s post-secondary students,” he said in a press release.

Likewise, Dr. Austin A. Lane, president of Texas Southern University said, “The bipartisan support of this bill is clear validation of the value that HBCUs like Texas Southern University brings to so many first-generation college students. Thanks to the lawmakers involved, as well as the tireless support from Dr. Harry Williams and the TMCF, the passage of this bill, will help thousands of more students reach their goals – and without the financial barriers that so often get in the way.”