Cory Booker running for re-election to the U.S. Senate 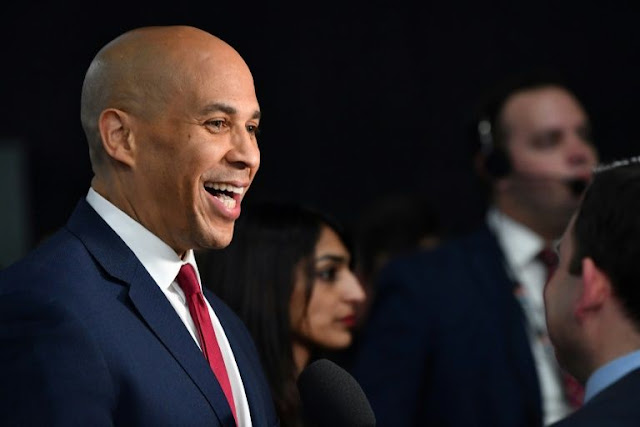 Moments after telling supporters that he would be suspending his presidential campaign, Cory Booker filed for re-election to the U.S. Senate where he has served since 2013.

Booker filed with the Federal Election Commission on Monday in order to start raising money for the November election.

The Senator does face a primary challenge from progressive activist Lawrence Hamm, who is chair of Bernie Sanders’ New Jersey presidential campaign.

Booker is expected to win the endorsement of all 21 Democratic county organizations in New Jersey, and is the overwhelming favorite to win renomination.

The filing deadline is March 30 and the New Jersey primary is June 2.