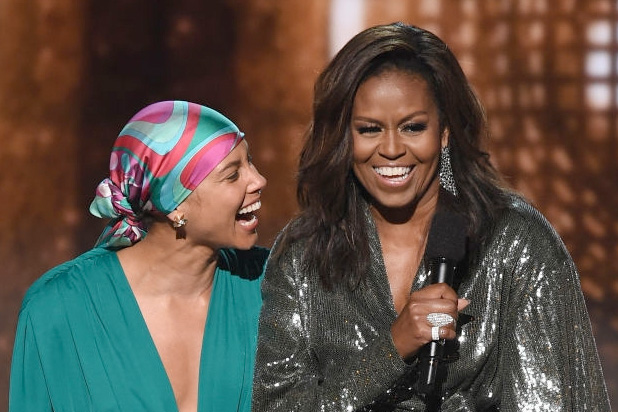 Obama surprised the world when she made an appearance last year during the 61st Annual GRAMMY Awards. This year, she has earned her own GRAMMY nod for her audiobook, Becoming, which shares her journey from a little girl from the South Side of Chicago to lawyer and the First Lady of the United States.