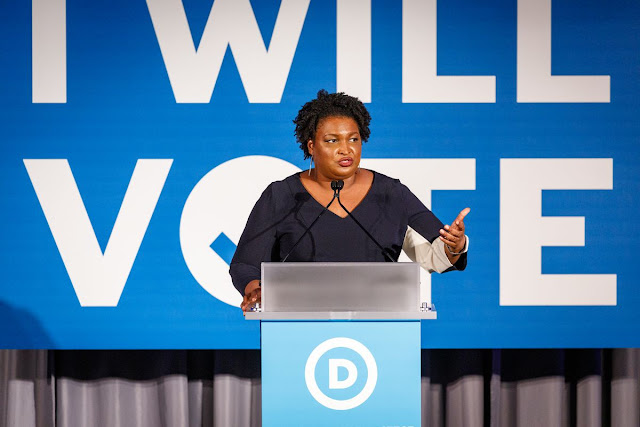 The political action committee for Fair Fight, the voting rights group that Democrat Stacey Abrams started after losing the governor’s race in 2018 raised $14.6 million in the last six months of 2019 from across the country.

The haul left the group, which advocates for fair elections, with $11 million on hand at the end of the year.

Overall, the group has raised nearly $19 million since being formed in the wake of Abrams’ narrow loss to Gov. Brian Kemp.

About three-fourths of the money from those who contributed $100 or more came from outside of Georgia. With Bloomberg’s contributions, New York ranked as the largest donor by state, with $6.1 million. Californians gave about $2 million in the final six months of 2019.

Fair Fight received money from tens of thousands of donors.