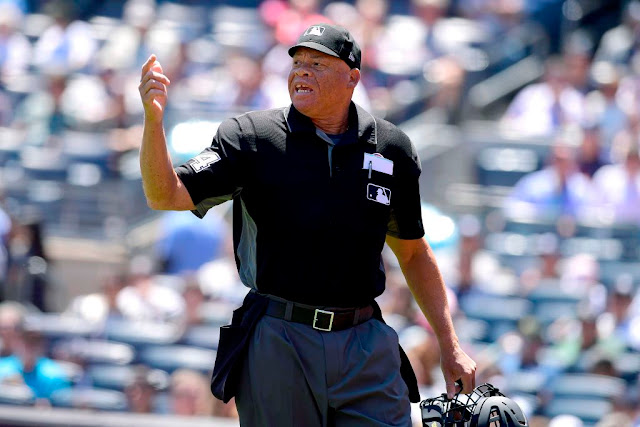 Danley, 58, called his first game in the majors in 1992 as a minor league fill-in and was hired as a full time big league up in 1998. He has worked two World Series and has worked ten other postseason rounds. He has also called two All-Star Games.