Stacey Abrams on being VP pick: Of course I want it 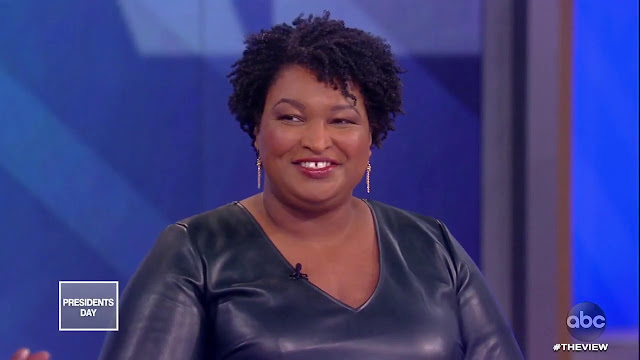 During an appearance on ABC's The View Georgia Democrat Stacey Abrams said that "of course" she would be honored to be the vice presidential pick of whoever secures the 2020 nomination. She also stated that she plans to run for president in the next two decades. Watch the entire segment below: