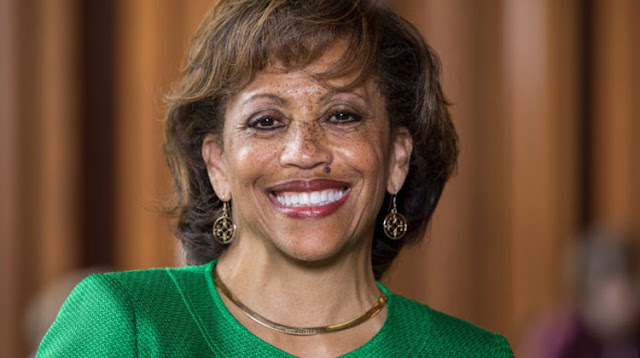 The DePauw University Board of Trustees voted Tuesday to appoint Lori S. White to be the next president of the western Indiana liberal arts school.

White, currently the vice chancellor for student affairs at Washington University in St. Louis, will succeed Mark McCoy on July 1.

White, who is African-American, will be the first woman and the first person of color to serve as president of DePauw.

“Feedback from the DePauw community about what DePauw needs in its next president was clear,” said chemistry professor Jeff Hansen, a member of the presidential search committee. “We sought a great communicator, a great listener, someone who makes good decisions after carefully hearing input from all constituencies and someone who can build community and unite the campus. The search committee unanimously selected Dr. White because she excels in all of those qualities.

McCoy, DePauw’s president since July 2016, announced his intention to resign last May after faculty members had approved a resolution of no confidence in him over finances and his response to racist messages.