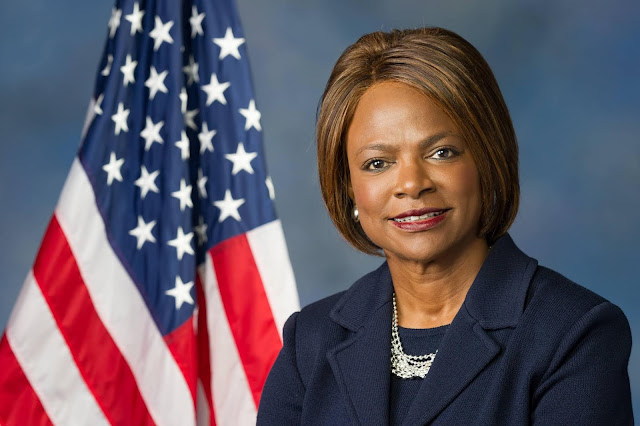 Florida Democratic Rep. Val Demings on Thursday endorsed former Vice President Joe Biden for president, saying Biden "has been there in the trenches fighting for those things that are important to the American people."

"What I do know is America is always at its best when people have the opportunity to succeed," Demings told CNN's John Berman on "New Day." "And we have leaders in place who understand that. That's why I'm so proud this morning to endorse Joe Biden for the next president of the United States."

Demings did not rule out being Biden's running mate if she was asked and said she was "humbled" that her name has been raised as a potential add to the Democratic ticket.