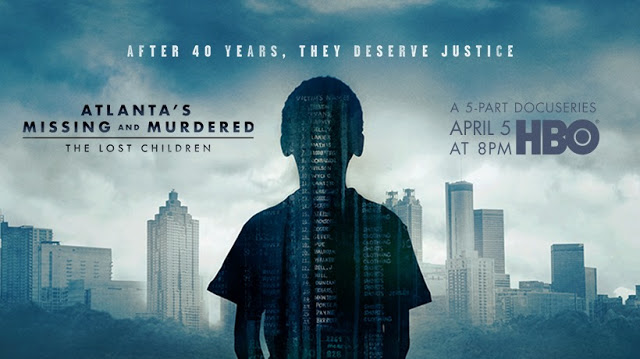 Atlanta's Missing And Murdered: The Lost Children is a five-part documentary series offering an unprecedented look at the abduction and murder of at least 30 African-American children and young adults in Atlanta between 1979 and 1981. Forty years later, with the official re-opening of the case by Atlanta Mayor Keisha Lance Bottoms, the series tells the inside story of this shocking tragedy, shedding new light on the horrific killings through exclusive archival material as well as interviews with those closest to the children and investigation.

The series tracks the story from the initial disappearance and discovery of two murdered teenage boys to the fear that progressively gripped the city, ultimately building to the indictment and prosecution of 23-year-old Wayne Williams, who was found guilty of murdering two adults while also being linked to the murders of 10 children. Days after Williams was sentenced to two life terms, most of the children’s cases were closed and attributed to Williams, without ever going to trial.

Further, it details the rush to officially shut down the case and the continuing deluge of questions that remain unanswered, including how the victims’ family members – along with many others in the Atlanta community – remain skeptical of Williams’ guilt. The documentary series also points to alternate suspects and details the biases and unexplored leads that may have tainted the original investigation.

Through never-before-seen footage, interviews and court documents, the series brings new evidence to light while raising new questions related to the racial tensions and political clashes that brought Atlanta to a boiling point during this tragedy.