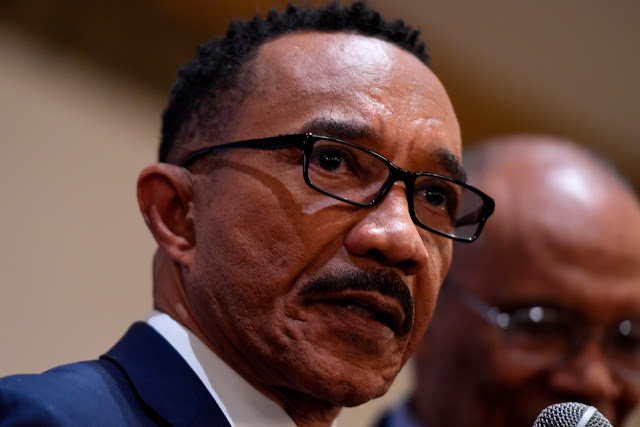 Democrat Kweisi Mfume won a special election Tuesday to finish the term of the late Elijah Cummings, retaking a Maryland congressional seat Mfume held for five terms before leaving to lead the NAACP.

The election, which took place during the ongoing coronavirus pandemic, was held to decide who would serve out the remainder of the term after Cummings, a Maryland Democrat, died last year at the age of 68.

Mfume’s victory means he will at least serve the rest of Cummings’ term until January. It also means Mfume, 71, will run as an incumbent in Maryland’s June primary to be the nominee for a full term in November.

In addition to previously representing Maryland's seventh congressional district in Congress, Mfume has served as a Baltimore City Council member and president of the NAACP. He is also a former chairman of the Congressional Black Caucus.