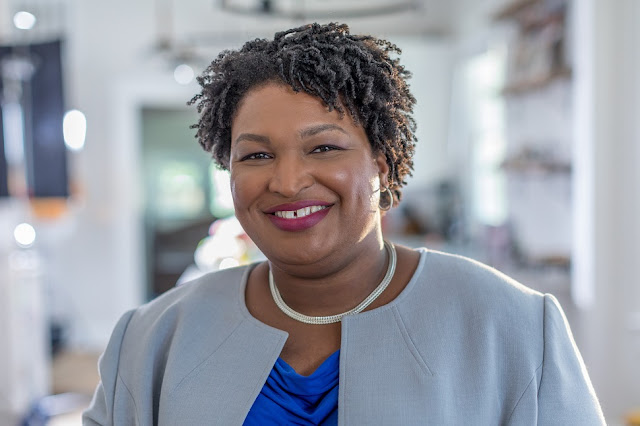 Stacey Abrams, who previously served as the minority leader in the Georgia state House of Representatives, has repeatedly voiced her interest in running as the Democratic Party's vice-presidential candidate. The politician from Georgia reasserted that desire and explained why she'd make a good partner for Biden during an interview with CNN's David Axelrod on the Thursday episode of his podcast The Axe Files.

"I have the deepest respect for every woman who is being talked about and who should be considered for this post," Abrams told Axelrod. "But I know that for communities of color, particularly for the black community, there has got to be a recognition that their needs are met. And we have to have candidates who are able to not only speak to them, but turn them out."

"There has to be an intentionality to turning them out. A lot of folks can do that. I'm one of those people," she said. "And I have proven it by turning out more people of color in an election than anyone in 2018 did. Not by race, but by raw number."