Stacey Abrams would be honored to be Biden's running mate 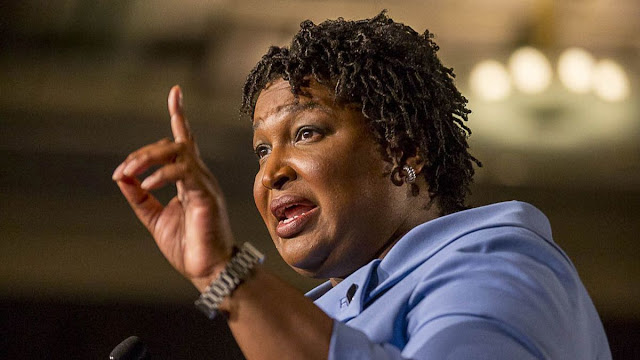 Abrams has previously refused to show interest in the vice presidential position but expressed interest directly for what is believed to be the first time on the political podcast, “Pod Save America.”

“I would be honored to be on the campaign trail as a running mate,” she said. “But that is a process that you can’t campaign for, and I’m not campaigning for. I’m just being straight-forward.”

“But no matter what, my intention is to ensure that Joseph Biden becomes the next president of the United States,” she continued.