Colin Kaepernick reacts to the death of George Floyd 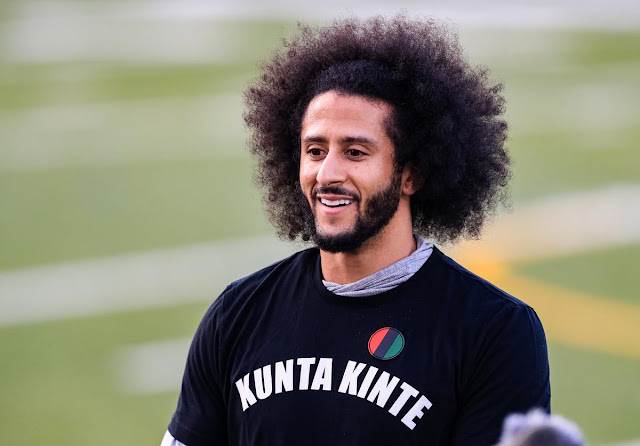 Colin Kaepernick took to social media to react to the death of George Floyd, and the violent protests that came in the days after Floyd's murder.

This was Kaepernick's first comments since Floyd died in an officer-involved incident in Minneapolis on Monday. Video released from the arrest showed an officer kneeling on Floyd’s neck while he screamed he couldn’t breathe.

When civility leads to death, revolting is the only logical reaction.

The cries for peace will rain down, and when they do, they will land on deaf ears, because your violence has brought this resistance.

We have the right to fight back!