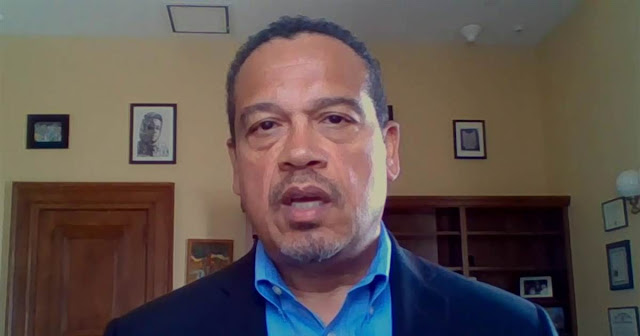 Minnesota Attorney General Keith Ellison tells Lawrence O’Donnell that the Minneapolis police chief made the right decision in firing the four officers involved in the death of George Floyd, who cried “I can’t breathe” as police restrained him by the neck. He says the investigations should proceed, but that shouldn’t mean the community “can’t express its outrage, disappointment and frustration.”